This is the audacious goal Laerdal has established. Nothing less.

The key word is “helping”. No-one at Laerdal would claim they were saving lives; their role is to develop educational and therapy solutions and services that help train and equip those who do from lay people, ambulance dispatchers, and community first responders through to healthcare workers on ambulances and in hospitals. Laerdal can only do this by working with partners in professional associations, NGOs and government bodies to develop the necessary programs and actions for widespread implementation.

The guiding stars for this collaboration are the Sustainable Development Goals (SDGs), established by the UN in 2016, with SDG3 for good health and well-being at its core.

In addition to having a goal of reducing maternal, neonatal and child mortality, SDG3 also addresses accidents and non- communicable diseases including sudden cardiac arrest.

When Laerdal was established in 1940, the world’s population was just over 2 billion. Today it exceeds 7.5 billion. By 2030 it is projected to reach 8.5 billion – with 5 billion living in Asia and 1.7 billion in Africa.

And the age distribution of the population is changing. In 2017 there were about 960 million people aged 60 years and over, more than double the number in 1980, and this number is expected to double again by 2050 to over 2.2 billion with 80% living in developing regions. This ever-ageing population with numerous health problems places increasing stress on health and social care systems.

These demographic changes are faster than at any time in history. To deal with these and to meet people’s increased expectations with advances in medical care, healthcare expenditure in OECD countries has had to grow at an average rate of 4%, double that of the growth in national income. This is not sustainable. The resources are just not there to meet future demand. New approaches are needed. There are even severe challenges now in the richest country in the world, the USA. Even though the USA spends 18% of its national income on health care, the maternal mortality rate has more than doubled from 10.3 per 100,000 live births in 1991 to 23.8 in 2014: over 700 deaths per annum, and of these two thirds are preventable. Also, deaths from medical errors in US hospitals are estimated to exceed 250,000 per annum. 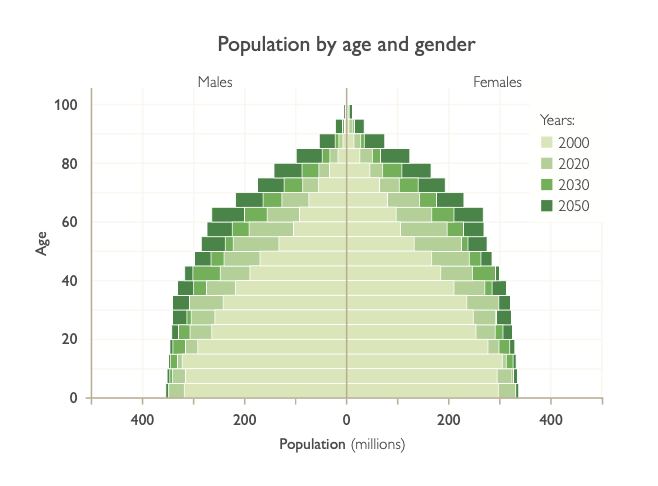 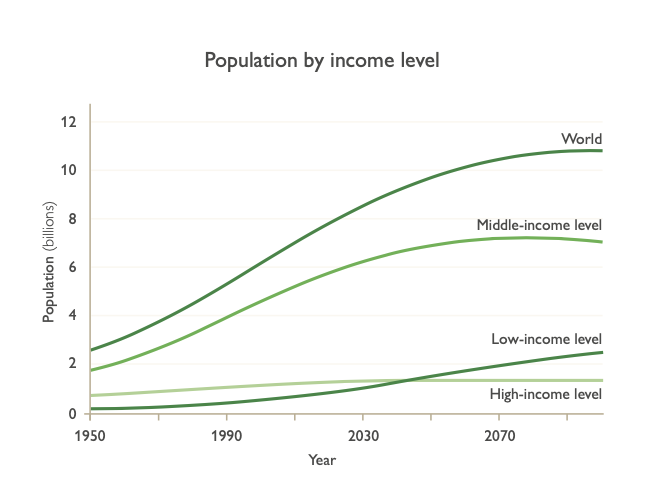 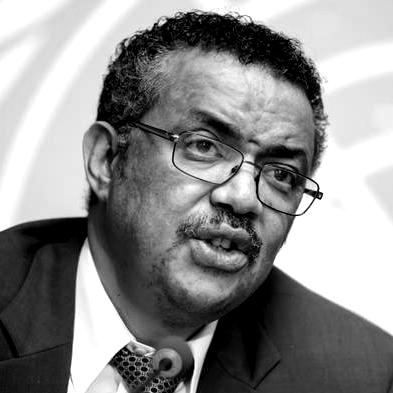 "I envision a world where everyone can lead healthy and productive lives, regardless of who they are or where they live."

In a landmark paper published in the Lancet medical journal in 2018, researchers estimated that 8.6 million deaths per year in 137 low- and middle-income countries (LMICs) are due to inadequate access to quality health care. Of these, 40% are people who did not access the health system, but 60% (5.0 million) are people who sought access but received poor-quality health care.

Cardiovascular disease made up 33% of the preventable deaths (2.8 million) of which 84% were caused by use of poor-quality health services. Deaths from neonatal conditions and road accidents were second and fourth highest.

Trends in health care and education and advances in technology and delivery models all feed into improved opportunities for lifesaving.

Examples described in later chapters include: 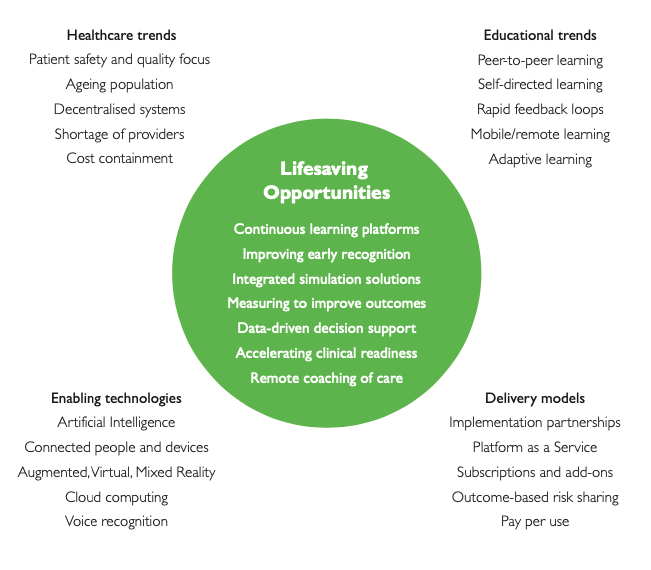 SDG 3 reads Health and well-being for all. Well-being relates to quality of life, and outcome should thus not be confined to whether a patient lives or dies, but should also include quality of life.

This aspect is being addressed by measurements that have come more into use in recent years:

DALY (Disability-Adjusted Life Year) is a measure of overall disease burden, expressed as the number of years lost due to ill-health, disability or early death. It was developed in the 1990s as a way of comparing the overall health and life expectancy of different countries.

HALE (Health-Adjusted Life Expectancy) is a measure of population health that takes into account mortality and morbidity. It adjusts overall life expectancy by the amount of time lived in less than perfect health. The American Heart Association has defined its 2030 goal as helping increase global health-adjusted life expectancy from 66 to at least 68 years across the US and from 64 to at least 67 years across the world. 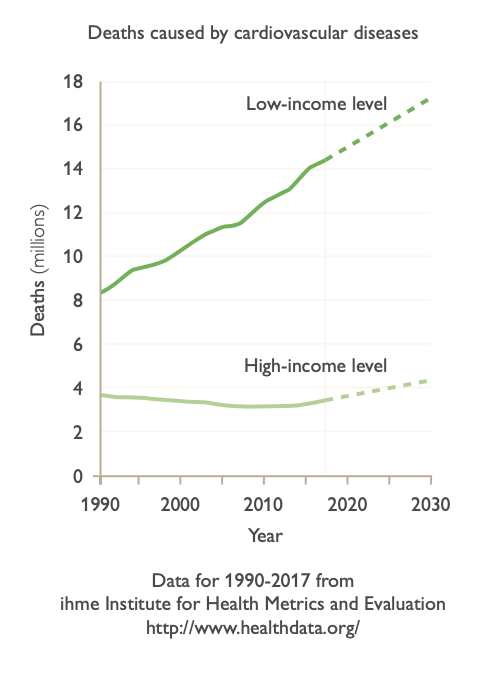 According to estimates, each of three categories – cardiac arrest, accidents and births – accounts for about 5 million untimely deaths, every year. In total, this corresponds to every fourth death globally. An estimated 90% of these 15 million fatalities occur in low- and middle-income countries (LMICs): 98% of the birth-related deaths, 88% of the accidental deaths, and – contrary to common impressions – 86% of deaths due to cardiac arrest.

Cardiac arrest has long been associated with lifestyles in affluent societies and still is. But over 60 years since the implementation of modern cardiac resuscitation began in 1960, emphasis on factors such as preventive medicines, exercise, reduction in smoking, controlling blood pressure, and obesity have helped cut the rate of fatalities from sudden cardiac arrest in these parts of the world by an astonishing 60%.

Now, research shows a dramatically different pattern on the world map, where the rates of such fatalities in Asian and some African nations keep increasing. At the same time, unnecessary deaths from accidents are developing in a similar way.

Helping save about 5% of the lives lost at birth and due to cardiac arrests and accidents amounts to 800,000 extra lives saved per year. Added to these numbers comes the vision of progress in fields that lie outside SDG3: helping save 100,000 of the millions of lives that are now lost each year because of medical errors in hospital care or through lack of access to safe anaesthesia and surgery in LMICs; and helping save 100,000 lives in other areas where timely interventions are critical, e.g. stroke and sepsis. This brings the total goal up to one million extra lives saved by 2030. Ambitious but achievable. 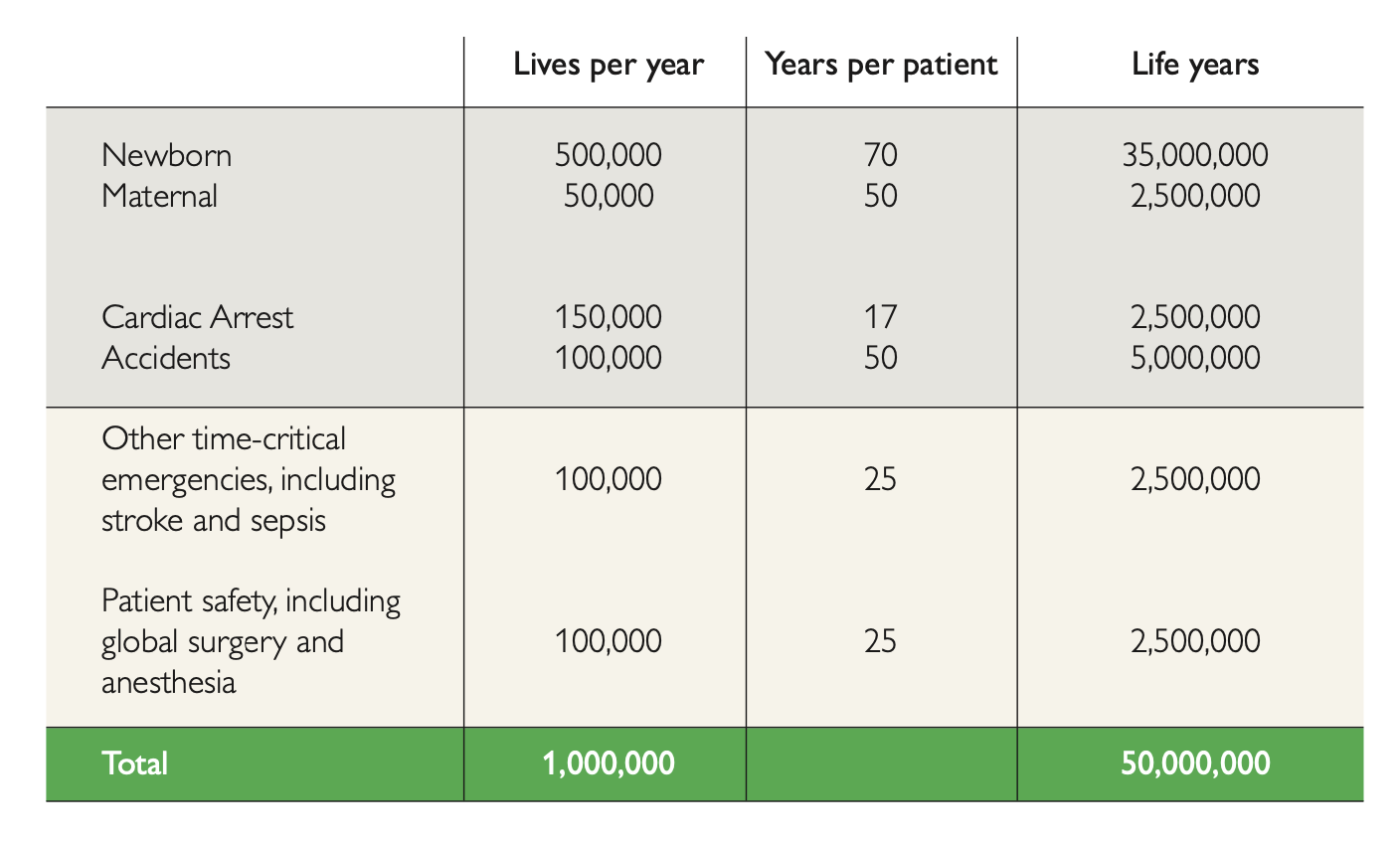 To maximise the chance of success, Laerdal with its partners will focus on helping to improve the coverage, quality and efficiency, safety, and equity of health care through: 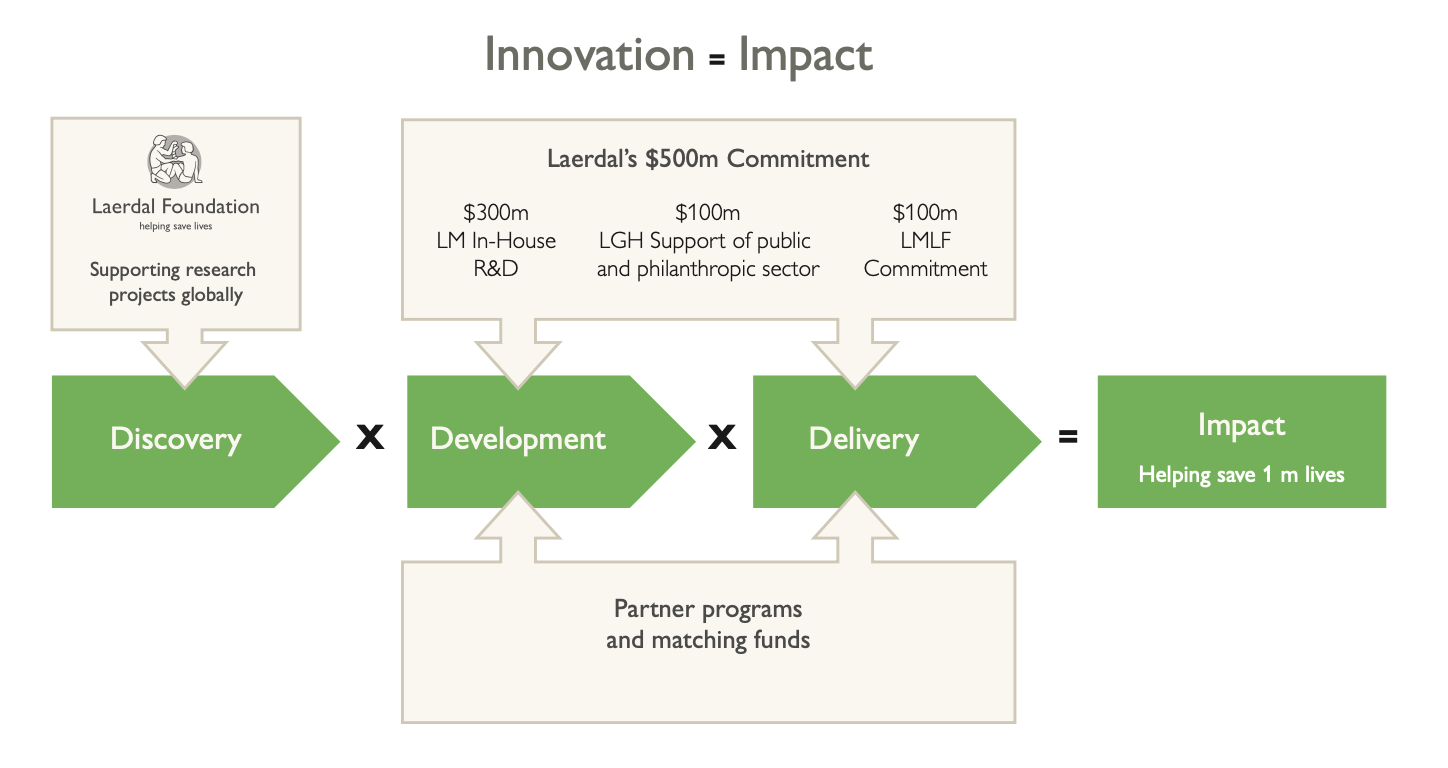 There are four entities to support achievement of the goal: Laerdal Medical with its 1,600 people in 25 countries; the Laerdal Foundation which has funded 2,000 research projects in acute medicine and global health; the not-for-profit company Laerdal Global Health; and the impact investment Millions Lives Fund supporting implementation and scaling of transformative innovations.

The total commitment of resources (excluding the Laerdal Foundation) over the next ten years will amount to $500m with an additional $100m in matching funds being sought from other investors.